Built by Pioneers. Led by The People

Kaspa is the first blockDAG- a revolutionary permissionless ledger that enables parallel blocks & rapid transaction finality, all secured by a powerful proof-of-work engine. 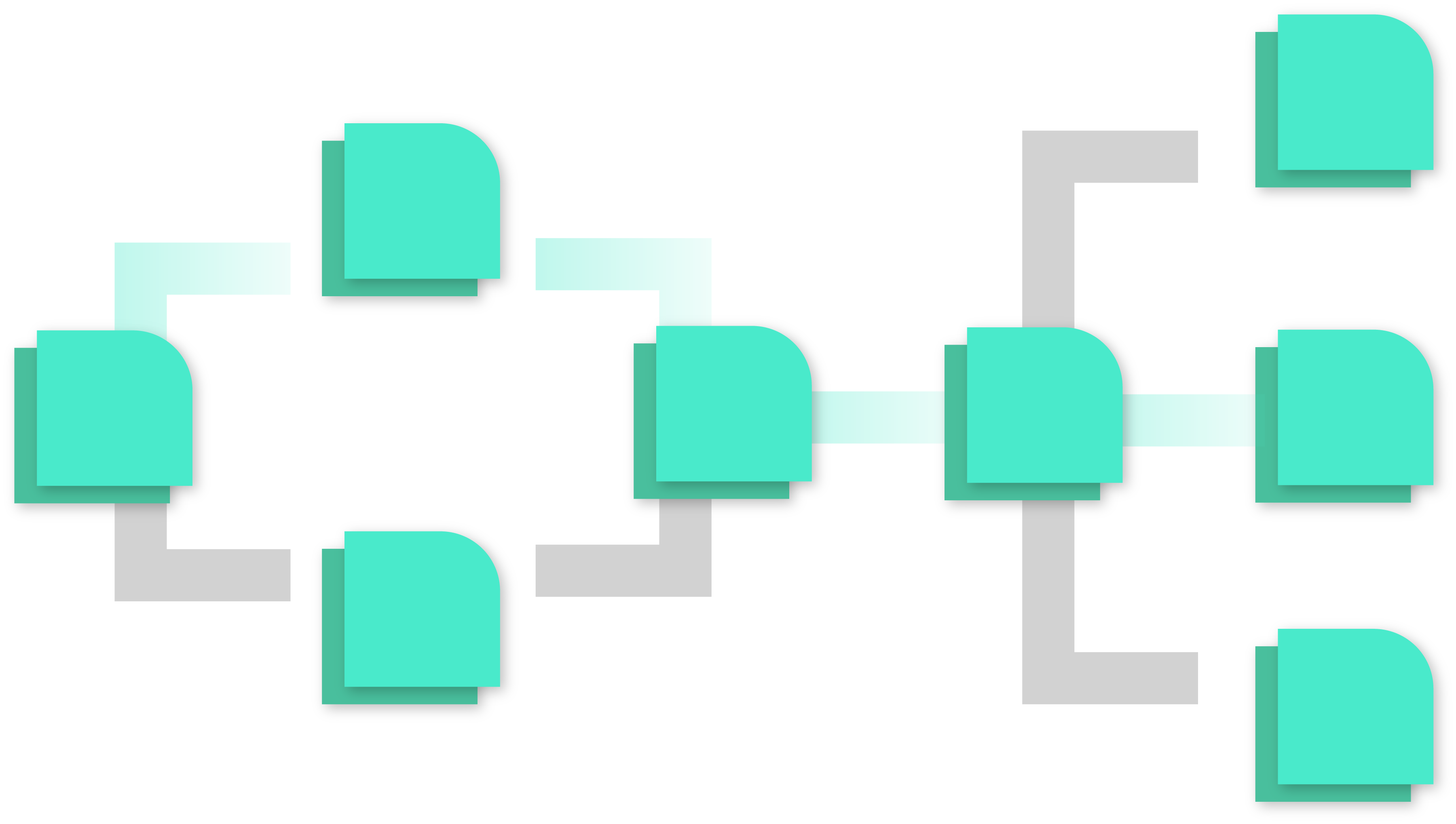 Kaspa is a cryptocurrency that implements GHOSTDAG, a protocol that generalizes the Nakamoto Consensus to a Direct Acylic Graph of Blocks (blockDAG). Unlike legacy blockchains, a blockDAG orders all blocks in parallel within consensus, which permits for extremely high block rates, virtually instant transactions, & scalability at no cost to security.

A rewrite of Kaspa’s core modules to RustLang will unlock a new chapter in dimensional scalability, introducing an estimated 32 blocks per second (~30 ms/block) network propagation speed – at no penalty to security or decentralization. This rewrite will lay the groundwork for the genesis of an expansive ecosystem of integrated utilities & layer-two applications, on what will become the fastest layer-one in the industry.

The core module rewrite will be concluded in Q4 2022.

In an industry dominated by companies, venture capital firms, & special interests that control massive, pre-mined stakes & the decision-making process behind many “decentralized” networks, it is unanimous that the scene has veered far off-course from the principles of what initially made Bitcoin special.

After over eight years of theoretical research & development, Kaspa publicly launched in late 2021, from block zero with no team allocations, presale, or premine. With democratized decision-making processes & no company or foundation leading the charge, Kaspa’s path forward is carved out by the community. In essence – built by pioneers, led by the people.

The Blockchain Trilemma is a belief that cryptocurrencies can only hold two out of three core benefits: security, decentralization, or scalability. Kaspa does not compromise on any facet, and is arguably the first cryptocurrency to invalidate this Trilemma.

Kaspa is a generalization of the Nakamoto Consensus (NC) – an extension of Bitcoin’s security model. Also known as the longest-chain rule, this is the oldest, most secure protocol, and is the integral core of Kaspa’s consensus methodology.

Kaspa’s blockDAG is secured via proof-of-work, through a widespread & robust network of miners & nodes. As Kaspa generalizes NC onto a blockDAG, and references all mined blocks within the DAG structure, the result is the first proof-of-work cryptocurrency that has solved the orphan block problem – an issue where mined blocks are discarded by the network.

The Kaspa network is propagated by Proof-of-Work. Low variance, single-second block speeds benefit solo miners, with minimal latency to individually-hosted local nodes. This in turn creates a widespread network of nodes, & distributes hashrate instead of consolidating power to a few mining pools.

Kaspa’s decision-making process is driven by the community, with no company pulling the strings, any private allocations, or premine.

With single-second blocks, Kaspa is the fastest proof-of-work cryptocurrency, & will scale to be significantly faster with the upcoming Rust rewrite. It is estimated that Kaspa will propagate at 32 blocks per second, making it the fastest decentralized network thus far. 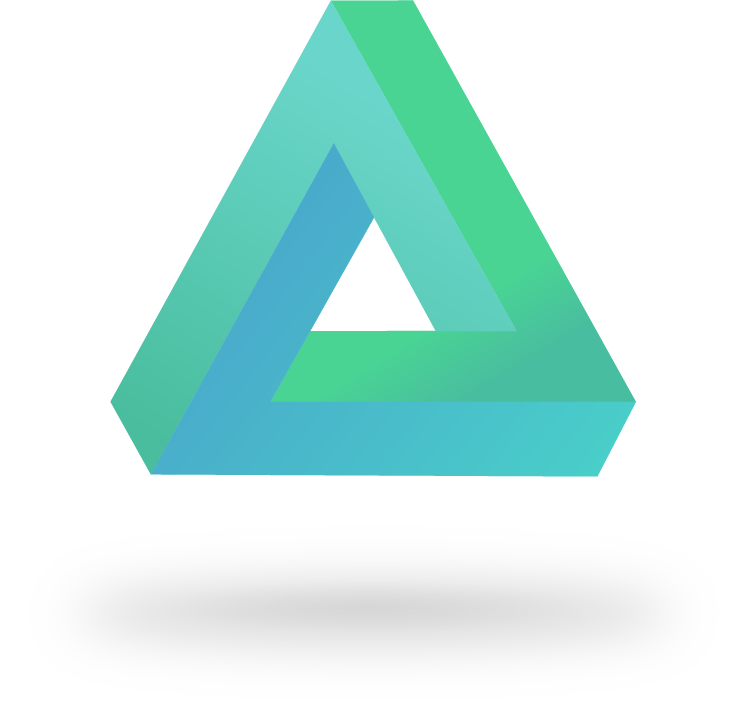 Founded by Pioneers. Built for the People.

Kaspa’s core mechanisms were initially envisioned by Yonatan Sompolinsky & Aviv Zohar in the GHOST paper, written in 2013. This novel protocol was cited in the 2014 Ethereum Whitepaper, before undergoing lengthy theoretical research & development over the following 8 years. In 2021, the GHOSTDAG paper & Kaspa was revealed in tandem.

With no private allocations, presale, or premine, Kaspa launched in the same manner as Bitcoin. An open-source decentralized initiative built by pioneers & visionaries, for the people of the world.

Designed for the Future of Computing

Kaspa’s mining algorithm is kHeavyHash (a matrix multiplication sandwiched between two Keccak hashes), and is built for Optical Proof-of-Work. As transistors shrink to their limits, the advancement of semiconductors will gradually shift towards silicon photonics – using light as a medium of data transfer rather than electricity.

Early photonic-based mining devices is the next step beyond ASIC devices, and will shift costs from electricity (operating expenses) to investment (capital expenses). This will democratize mining to all parts of the globe, rather than specific geographic areas with cheap electricity. 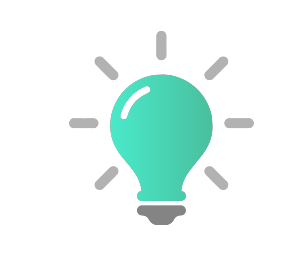 Kaspa is the first blockDAG. Built by pioneers, led by the people.